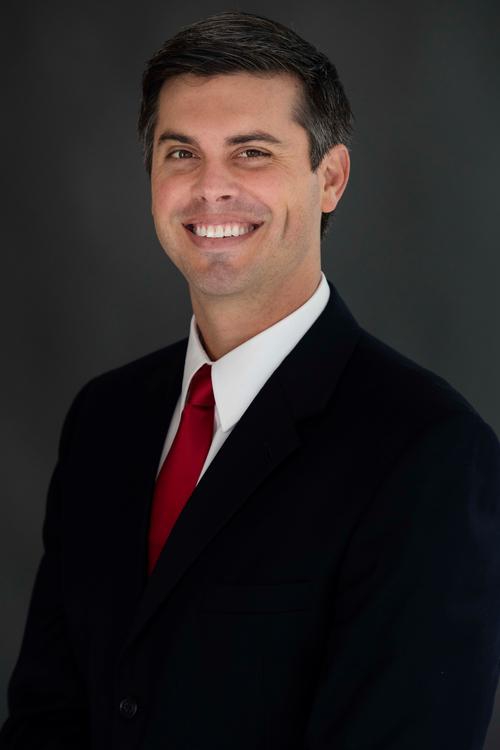 Daniel “Dan” McCoy began his career representing insurance companies and their insureds in personal injury, complex insurance coverage, and insurance bad faith actions. Prior to joining The Derrick Law Firm, Dan was a partner at the large defense firm of Nelson Mullins Riley & Scarborough. During that time, Dan was hired to represent and negotiate for Fortune 500 companies and some of the largest insurance carriers in the nation.  He has argued in state court, federal court, and the South Carolina Court of Appeals. He now uses that experience, knowledge, and insight representing individuals hurt by the negligence of others and those unjustifiably denied by their insurance carriers.

Dan is a graduate of Myrtle Beach High School where he played football and baseball. He attended Charleston Southern University on a football scholarship and earned All-Conference honors as a tight end for the Buccaneers. After graduating from CSU, Dan attended the University of South Carolina School of Law. Those skills enable Dan to be effective in the courtroom and negotiations during his representation of Derrick Law Firm clients.

Dan is a litigator that believes preparation and strategy are the keys to success. His practice is focused on car accidents, catastrophic injuries, and insurance bad faith. If you have been injured or had your insurance claim wrongfully delayed or denied, Dan and the rest of The Derrick Law Firm team are ready to help.