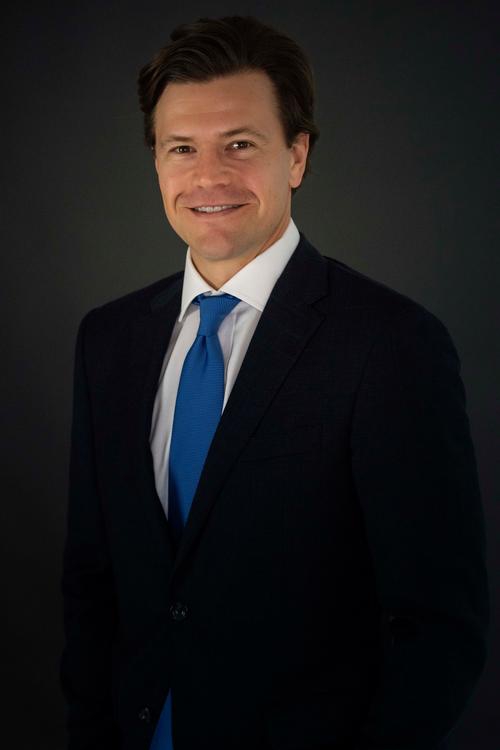 Dyllan is passionate about helping clients navigate our complex, competitive legal system. His practice is dedicated to building compelling evidence supporting a client’s loss and he will fiercely advocate for fair and just compensation. Prior to joining Derrick Law Firm Injury Lawyers, Dyllan was the managing attorney at a Charleston-based firm where he represented individuals and businesses and tried cases in courts of various jurisdiction throughout the state. Having developed multiple practice areas, Dyllan brings over a decade of litigation experience that lends itself to finding solutions for complex problems. Over time, Dyllan has gravitated to cases where he has the opportunity to help individuals who have experienced serious loss and catastrophic injuries, primarily involving premises liability, wrongful death, automobile accidents, and general negligence.

In 2017, Dyllan was appointed by Charleston County Council to serve on the Board of Trustees for the Charleston County Public Library system. During his tenure at CCPL, the library system has undertaken the construction of five new branches and the renovation of thirteen existing branches under a $108 million bond referendum with overwhelming support from the community. Dyllan previously served on the Board of Directors for Father to Father, Inc., an organization whose mission is to help fathers in the South Carolina Lowcountry be a positive and consistent presence in their children’s lives. Dyllan is also a member of the Charleston Preservation Society and the recipient of a 2020 Carolopolis Award for historic restoration, an award created in 1953 to recognize efforts to maintain the historic character and authenticity of Charleston and the Lowcountry.

Born and raised in Statesville, North Carolina, Dyllan earned his undergraduate degree from Washington and Lee University in Lexington, Virginia and his law degree at the Charleston School of Law. Dyllan lives Charleston with his wife and two children.