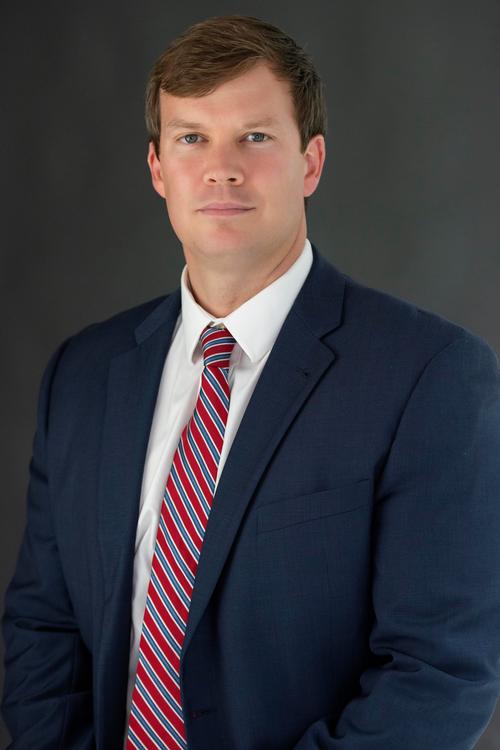 Michael Ellis was raised in Conway, South Carolina.  After graduating from Conway High School, Michael attended the University of South Carolina from which he graduated with a bachelor’s degree in economics.

After taking a year off, Michael attended the Charleston School of Law where he obtained his juris doctorate, leading ultimately to his admission to the South Carolina Bar in May of 2014.

Upon passing the bar, Michael practiced as an associate attorney at the same law firm he clerked with throughout law school.  For nearly eight years, Michael handled a wide variety of cases including civil, criminal, probate, and family matters.  Nearly 100% of Michael’s case load involved litigation.

While Michael very much enjoyed his wide variety of cases and the constant need to learn many areas of the law to advocate for his clients, he believed that he could best represent the South Carolina public by focusing on personal injury.  Michael joined the Derrick Law Firm in March of 2022.

Michael now resides with his wife, Allyson, in Summerville, South Carolina where he is kept very busy with his three children Emily, Madelyn, and Jack.