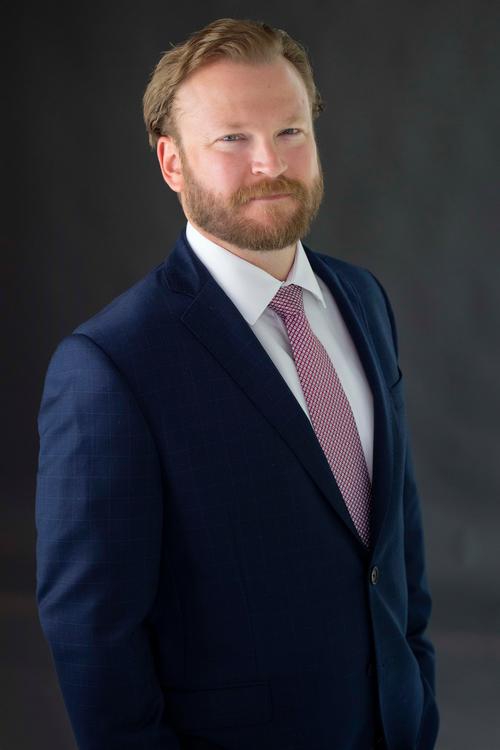 Justin was born and raised in San Juan, Puerto Rico and is fluent in Spanish. He left the island to attend college in Washington, D.C. After graduating from The George Washington University with a degree in Environmental Studies, Justin moved to Charleston, South Carolina where he worked for the S.C. Department of Health and Human Services before enrolling at the Charleston School of Law. While in law school, Justin worked for Richardson, Patrick, Westbrook & Brickman, assisting the firm in natural resource damages (“NRD”) matters including the representation of the State of New Jersey, the Commonwealth of Puerto Rico, and the U.S. Virgin Islands in their assertion of NRD claims.

After graduating from law school, Justin began working for the Law Offices of John K. Dema, P.C. (“LOJKD”) where he was Special Counsel to the Commonwealth of Puerto Rico regarding the contamination of public groundwater by methyl tertiary-butyl ether (“MTBE”). Justin was also Special Counsel to the State of New Jersey in NRD lawsuits related to per- and polyfluoroalkyl (“PFAS”) contamination. In addition to litigating NRD, tort, and commercial lease claims with LOJKD, Justin maintained a private practice in Charleston, South Carolina, where he assisted parties in personal injury and criminal defense, representing clients in both federal and state courts. Justin has also volunteered with the South Carolina Appleseed Legal Justice Center on a pro bono basis regarding immigration matters. Justin understands the importance of focusing on every client as if they are his only client.