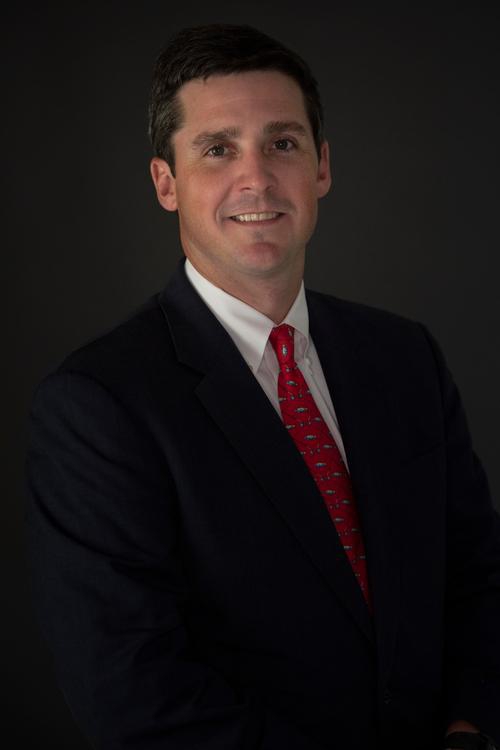 Upon completion of law school, Travis began working as a law clerk for the Honorable Michael Nettles, Circuit Court Judge for the Twelfth Judicial Circuit. From 2012-2015, he served as Assistant Solicitor to the Fifteen Judicial Circuit’s Solicitor’s Office. While serving as Assistant Solicitor, Travis successfully prosecuted a broad array of criminal matters, including, but not limited to the following criminal offenses: Driving Under the Influence; Domestic Violence; Drug Trafficking/Distribution/PWID/Possession; Assault and Battery; Property Crimes (e.g., shoplifting, grand larceny, et al); Attempted Murder; Murder, and others.

From 2015-2020, he served as a Civil Litigation Attorney at The Hyman Law Group, P.A., where he was responsible for handling a variety of legal matters, but his practice mainly focused on representing injured plaintiffs who were hurt by at-fault motorists on public highways in the State of South Carolina.

Travis is also very much involved in the community.  He is a member of Trinity United Methodist Church, Waccamaw Sertoma Club, and serves on the Board of Directors for Conway Solid Gold – Conway High School’s Athletic Booster Club. Travis and the rest of The Derrick Law Firm team are ready to help.