Unfortunately, in August 2015 at age 9, my mother passed away due to a hit and run car accident by a drunk driver. When my grandparents told me this devastating news it was hard for me to comprehend why she was just taken from me for no reason.

The following year was hard for me because I had to go to trial with and listen to the lady that killed my mom say that she was too intoxicated to remember if she had hit something or someone. The hurtful part was that her attorney pleaded for the judge to not give her any jail time because she had to take care of her baby; fact that she had killed my mom and had no remorse for her actions. Instead of her being home taking care of the baby, she was out getting drunk and driving without a care in the world for anyone else.

For the next few years, it was hard growing up without my mother and not being able to just call and talk to her when I needed her or just to tell her I miss her. When I got into high school I told my grandma as a dedication to my mother, I wanted to start a nonprofit organization to help other children in our community and around the world who have lost their parents and senior citizens who are alone. I founded a 501(c)(3), nonprofit organization, Bright Lights Crossing Borders, Inc. The organization has helped children and senior citizens who have been abused, neglected, or who live in foster homes by donating care packets, clothing, and other necessities.

I also wanted to provide aide to families who have suffered losses due to natural disasters such as hurricanes, fires, etc. The organization has made donations to the children’s and senior citizen homes in Freeport, Grand Bahamas; gave back to school fairs donating pre-filled backpacks, other supplies and care packets. We spent a day at a senior citizen day care donating care packets and playing games with them. 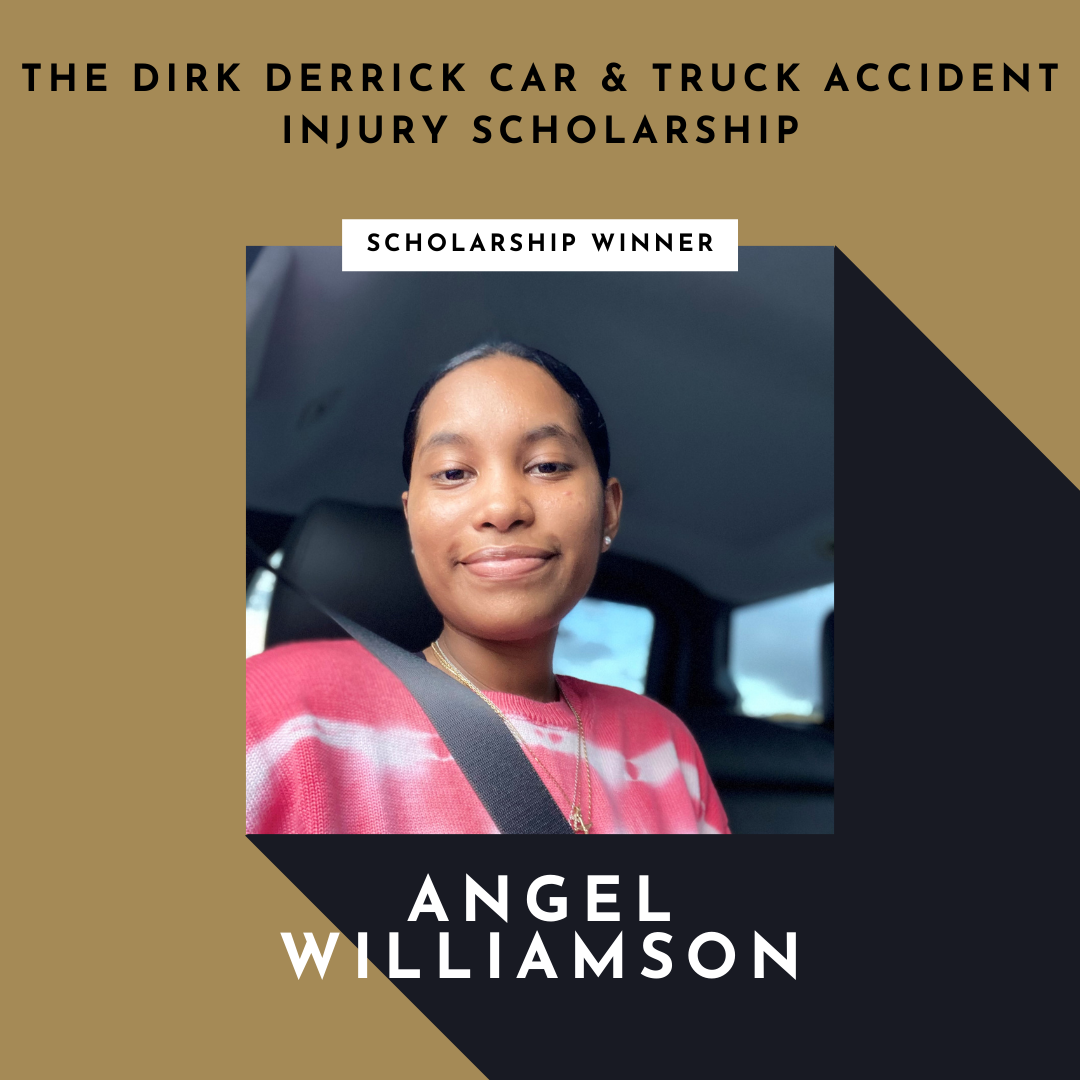 During the experience, I felt very proud of myself because the senior citizens had pulled me to the side and told me that they felt cared for because not a lot of young people go out of their way to help them. In the 11th grade is when I decided I wanted to be a pilot in the Navy. What really confirmed this for me was my attendance at an Air & Sea Show in Fort Lauderdale. While at the show I had the opportunity to speak with a Leader in the US Air Force Auxiliary program, Civil Air Patrol which I gained information which influenced me to look further into a career in Aviation.

I joined the Civil Air Patrol program which I’m currently Senior Airman Cadet. My love for flying continues to grow and this is where I decided my career goal to become a fighter pilot in the US Navy and work towards becoming one of the Blue Angels in the US Navy so that I can uphold my promise to myself to always help my community and country.

My senior year, I really began learning more about aviation. I still wanted to help people and will continue to be an active participant in my organization. I graduated high school as a certified EKG Technician, Phlebotomist and a Registered Medical Assistant. The feeling I get from helping others makes me feel special because my story may have started out unfortunate but I choose to turn it around and use it to do great things.