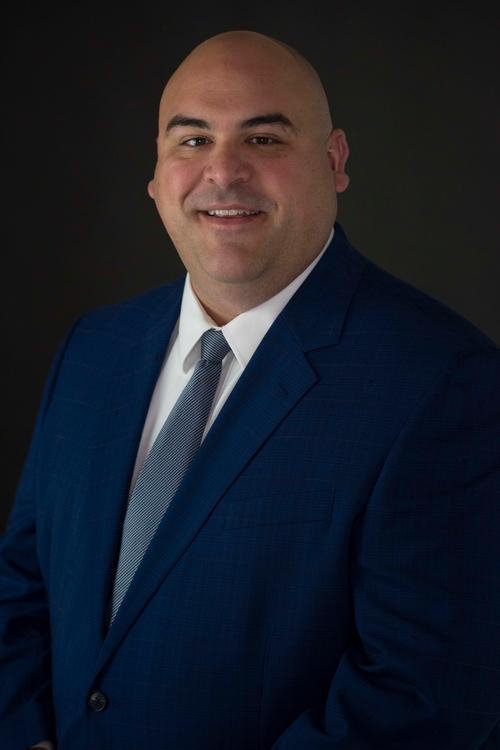 Todd Rigler began his career representing insurance companies and their insureds in many different areas of litigation including personal injury, premises liability, and homeowners’ association disputes.  He grew up in Pennsylvania and, after graduating high school, attended Clemson University where he earned his undergraduate degree in business management.  After several years as an executive with the Target Corporation, Todd attended the University of South Carolina and earned a master’s degree in sport and entertainment management.  Following his master’s degree, Todd worked in the athletic department at Winthrop University.  Todd returned to the classroom in 2010 and earned his law degree from the University of South Carolina in 2013.

Todd is licensed to practice law in state and federal court in South Carolina as well as the United States Fourth Circuit Court of Appeals.  He has a track record of successful results at trial at both the magistrate court and circuit court levels.

Todd enjoys and is grateful for the opportunity to champion the causes of his clients to help ensure that they are treated fairly and respectfully by insurance companies.  He understands that many of his clients who are injured through no fault of their own are in an unfamiliar and uncomfortable situation.

In his free time, Todd enjoys spending time with his family and traveling when possible.  He has been a member of the Myrtle Beach Sunrise Rotary Club for eight years, including two as president.  He is an assigned member of the 15th Judicial Circuit Fee Dispute Resolution Board and a former council member of the Torts and Insurance Practice Section of the South Carolina Bar Association.  Todd is also Vice President of the Horry County Bar Association.